Bea’s Guest House is located in the Nomentano district of Rome, about 200 meters from Piazza Bologna and the metro station of the same name (blue line B); a few steps from the Marguerite Duras park and the gardens of Villa Torlonia. Its location and excellent connections to all areas of Rome make it an ideal choice, both for tourists, who can easily reach the main attractions of Rome, and for those travelling for business or study reasons.

The University city of La Sapienza and LUISS can also be reached on foot in a few minutes.

Only two metro stops separate you from Termini Station. From here the connections to both the International Airport Leonardo Da Vinci and the Airport of Ciampino.

The Colosseum, the Circus Maximus, the Basilica of San Paolo, the Trevi Fountain, Trinità dei Monti, Piazza di Spagna are just a few stops (3/4) by metro.

All rooms were fully refurbished and furnished in March 2022.

Away from the chaos

Located in a quiet and elegant private street in the Bologna / Nomentano district.

The Piazza Bologna metro stop and the taxi rank are only 200 meters away.

Cleanliness, sobriety, comfort and elegance are the characteristics of the rooms at Bea's Guesthouse. 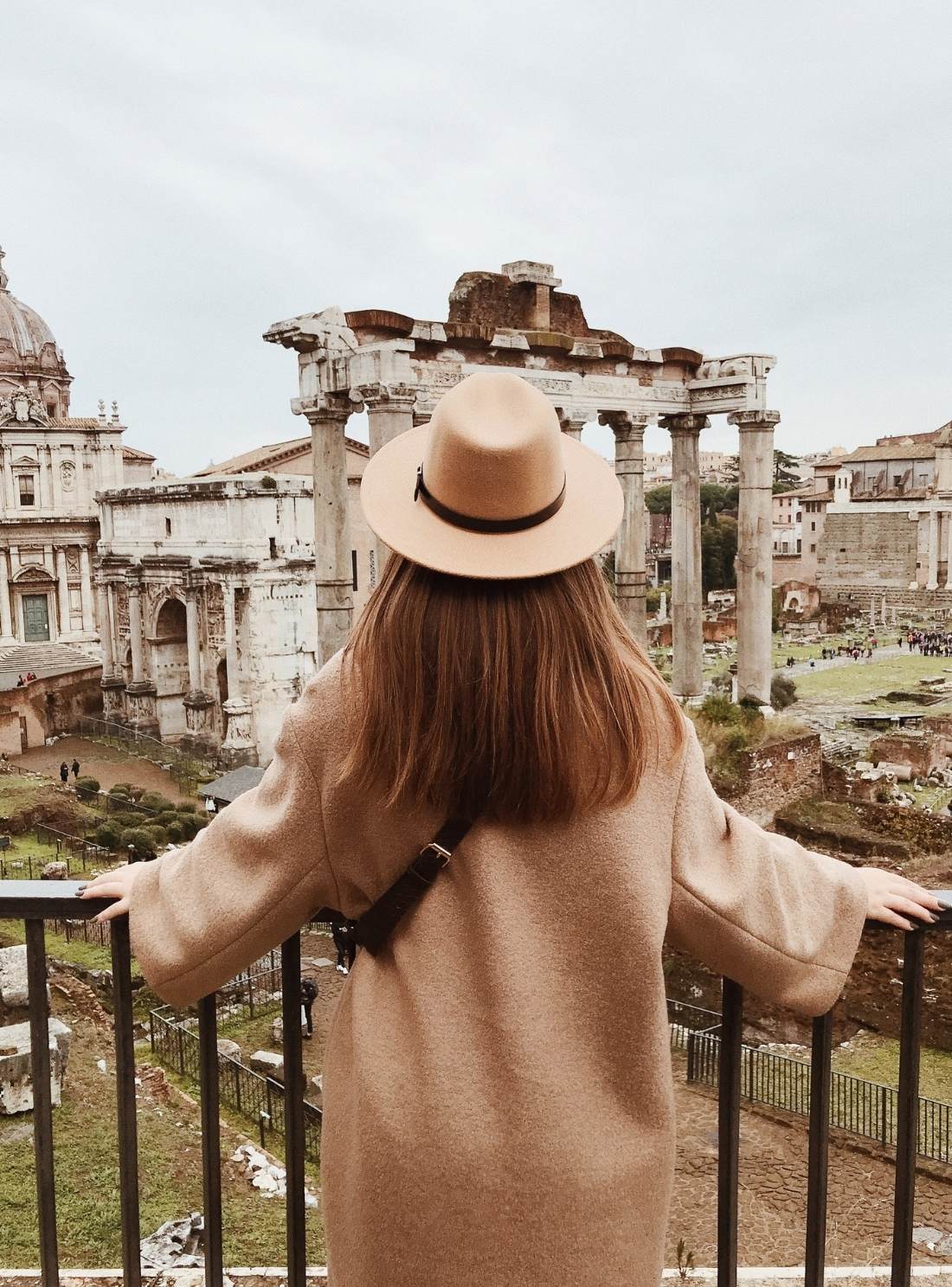 Here you will
be one step away
from everything…

The Nomentano district, where Bea's Guest House is located, is well connected to all areas of Rome by bus, tram and metro. The taxi station is in Piazza Bologna, about 200 meters from the Guest House; the main bus terminals are in Piazza Fiume (west) and Piazza Bologna (East), the metro stops “Bologna” and “Policlinico” are on the line B (the blue one). The location of Bea's Guest House allows you to reach both the main stations of Rome Termini and Tiburtina, connected by metro B, and the airports of Fiumicino (FCO) and Ciampino (CIA).

Once in Rome from the highways, take the Grande Raccordo Anulare (GRA) and head towards Roma Centro, following the signs for Tangenziale Est (Exit 14). Continue towards Via Tiburtina / SS5. Take the via Tiburtina exit. Follow via Tiburtina and take the exit towards via dei Monti Tiburtini / Tangenziale Est / Via Nomentana, enter via dei Monti Tiburtini. Turn left after 300 meters and take the Nomentana ring road. After 800 meters, turning right, take Viale XXI Aprile, after 90 meters, turn left into Via Giovanni Severano and the first private road on the right is Via Forcella. You have arrived at Bea's Guesthouse!

By metro B (Blue line)

From Fiumicino airport take the FL1 regional train towards fara sabina and get off at Tiburtina station. (ATTENTION leonardo express gets off at Termini station).

From Ciampino airport, take the Terravision bus that arrives at Termini Station. Take the underground line B (blue) towards Rebibbia for 3 stops. Get off at the Piazza Bologna stop.

They say about us: the opinion of those who have been our guest

Fantastic trip to Rome! And Bea's Guest House definitely helped! Clean, comfortable and above all very close to the metro, making it great for getting around the city easily. And then the host is very kind and helpful .. highly recommended!

For my experience I can only say positive words: the photos show the reality of the rooms in every detail, the cleanliness is truly impeccable (there were no stains or the slightest shadow of dust), the bathroom was clean and the room was all brand new. Attention to the smallest details! The property is located in a beautiful and quiet residential area, a stone's throw from the Piazza Bologna metro station; which allows you to easily walk around Rome… which is not easy for this city! I will definitely be back!

Elegant and welcoming structure, very clean and comfortable rooms! The strong point is certainly the kindness of Beatrice, who contributed to making this weekend discovering Rome very pleasant

We were guests of the b & b on a short vacation. The structure has an excellent price / quality ratio all the furnishings are brand new and the cleanliness is exceptional! The host is kind and very helpful, the location is really strategic. When we return to Rome we will stay at this property again.

In Bea's Guesthouse I was welcomed in a familiar and well-kept environment! In the brand new structure, I found everything I needed for my business trip, starting from the easy connection with public transport. Nice!

This website uses cookies to improve your experience while you navigate through the website. Out of these, the cookies that are categorized as necessary are stored on your browser as they are essential for the working of basic functionalities of the website. We also use third-party cookies that help us analyze and understand how you use this website. These cookies will be stored in your browser only with your consent. You also have the option to opt-out of these cookies. But opting out of some of these cookies may affect your browsing experience.
SAVE & ACCEPT